As there were many hotel guests except the Japanese, I made an English page.

The Japanese page from this⇩

The following is a site of the hotel.

You can choose English, French, Dutch.

As there is the discount of the airline ticket + hotel.

The appearance of the hotel

This is an entrance.

I may pass when I do not confirm it by an image search.

The point of the second door is a lobby and the front desk.

Luggage room keeping baggage after the check-out is.

on the left side for the sake of this door.

A film projector is displayed.

The neighbor seems to be a movie theater.

I do not know whether it is open as there is not the information of the movie.

An elevator is interesting

I may be ordinary if you are not a Japanese.

The floor upper the first floor in the lobby is the second floor in Japan.

It was the floor of the guest room not a lobby when I pushed 1.

There was -1 button when I saw it well.

This is a lobby.

Do you know what this is?

it is a door going to the stairs.non!non!

There are two elevators.

◀▶ of the one that arrived turns on.

I open a door by oneself and get on.

It is the inside.

The door of the slide type automatically opens and closes it.

The outside door pushes it open by oneself.

I knew that an elevator was different from normal in a review reading beforehand.

I might stand in front of an elevator all the time when I did not know it.

4 people are full small elevators when they get on.

The poster which was written in five languages in trouble

②③④is an official language in Belgium.

It was the Spanish territory in the around 16th century.

It is the room where I stayed

Bet is single, but another two are area so as to be able to put it.

the blanket is in the closet.

It is a desk on the right side  & long mirror is on the wall.

TV is seen in Bet.

I looked at the American drama (black wrist)which I looked at in Japan by French dubbing.

Broadcasted a drama of the BBC in French subtitles.

There was a  safety-box in the upper section of the closet.

When you use the safety-box, please check the operation before putting it.

The white coil is a hair dryer. It is rigid and cannot move it

It had a bathtub. Lucky!

With bathtub is nice for a Japanese.

I always stay at the reasonable hotel, but the probability having a bathtub is high.

The black box is hair＆bodygel.Push type too.

If you are particular about shampoo, it may be dissatisfaction.

I am not nervous.Anything is OK if I can wash .

When I checked in, I wanted to request .

The room where has a bathtub & showing Grand-Place.

But it should be made assigning rooms.

I think the staff of the hotel to be a troublesome visitor.

The selfishness is not cool.

I can't believe it!

I see the city hall of the Grand -place from a window.

When it is night,  lighted up, more beauty .

Because I did not say selfishness, a good thing happened?

Breakfast restaurant on the seventh floor

A cucumber and a tomato. Vegetables are the always same.

The apple was smaller than one of Japan.

The left-sided coffee machine, back are deuce

Scrambled eggs and crunchy bacon in a warmmer.

Three places of places to put a coffee cup.

Where should I put it?

It looks bad to ask somebody.

See other people use it .

I cannot do a simple thing.But I was able to do it.

Woman past middle age of the neighboring seat.

They put cafe au lait in the bowl which I put salad in.

I do not know which is right, but they are absolutely the French.

This machine, toaster which I have never seen.

Ask the staff of the restaurant hou to use.

A net of the inside works slowly when I look in a machine.

Put the bread at an angle, it slips over the net and is slowly baked down.

As bread falls,  take with tongue.

If I make the knob strong, I may have burned more crisply.

Dressing is not used at home, olive oil and salt and pepper.

It is late to brighten in winter, so you may not see well.

It can be understood that most of the reviews describe the beauty of this view.

I recommend this hotel if you are staying in Brussels for the first time.

About 6 minutes from Brussels central.

Even if it is hard to roll the suitcase and walk on the stone pavement. 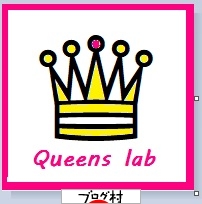 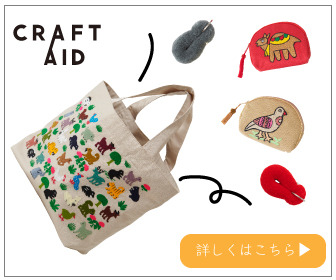 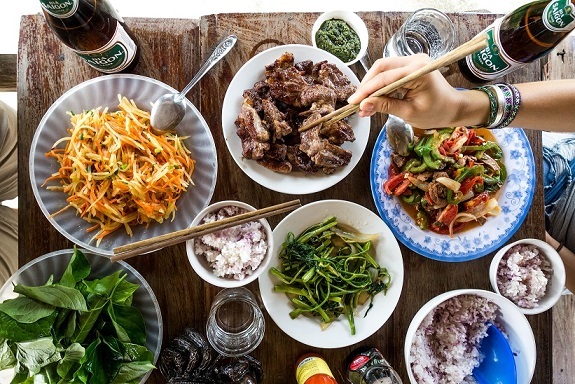